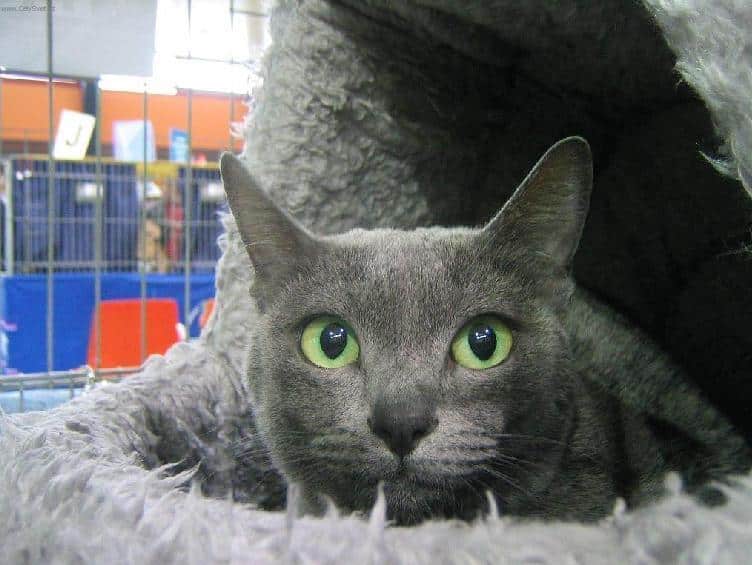 Posted at 06:17h in Cat Breeds by Caitlin 3 Comments
0 Likes

The first thing people notice about me is the striking combination of my silvery, bluish-gray coat and my vivid green emerald eyes.

According to Thai folklore, my silver-tipped blue coat attracts wealth and money. As for my eyes, they’re poetically described in the world of cat fancy as “sparkling as the dewdrops on a lotus leaf.”

It’s pretty accurate, if I do say so myself. My eyes are interesting in another sense, too – they’re blue when I am born and take on an amber shade, with the pupil fringed by a light tinge of green as I mature. When I reach three years old, my eyes finally acquire the vivid green color that my breed is popular for.

Yea, I thought so. 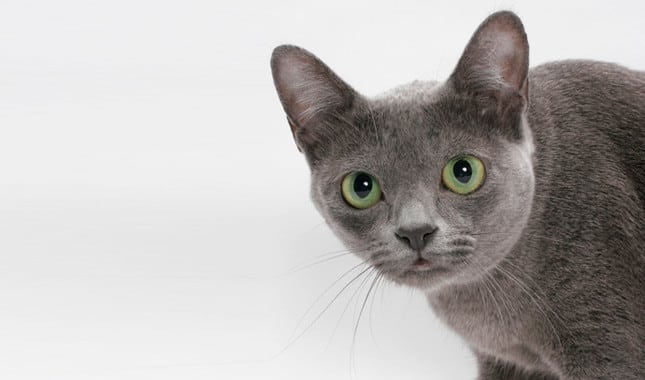 And it’s not just my coloring – my face is a real beauty. I flaunt a heart-shaped head that is framed by a smooth, well-developed chin and large, round-tipped ears.

My nose is triangular and my cheeks have a gentle curve to them, which makes me look like I m about to burst into a mirthful grin.

As for my body, I look to be of medium build but I actually have a muscular, slightly compact physique that makes me heavier than I appear to be.

You can see why if you look closely – my chest is fairly wide and my shoulders quite burly. I look lean, but there’s quite a bit of muscle there, ready for action.

My closest friends know me best as a social butterfly. I just can’t help myself – I love being the center of attention!

In fact, I sort of can’t stand it when all eyes aren’t on me. So if you’re not giving me the attention I deserve, don’t be surprised when I make my presence known by jumping on your shoulders or climbing on your lap. 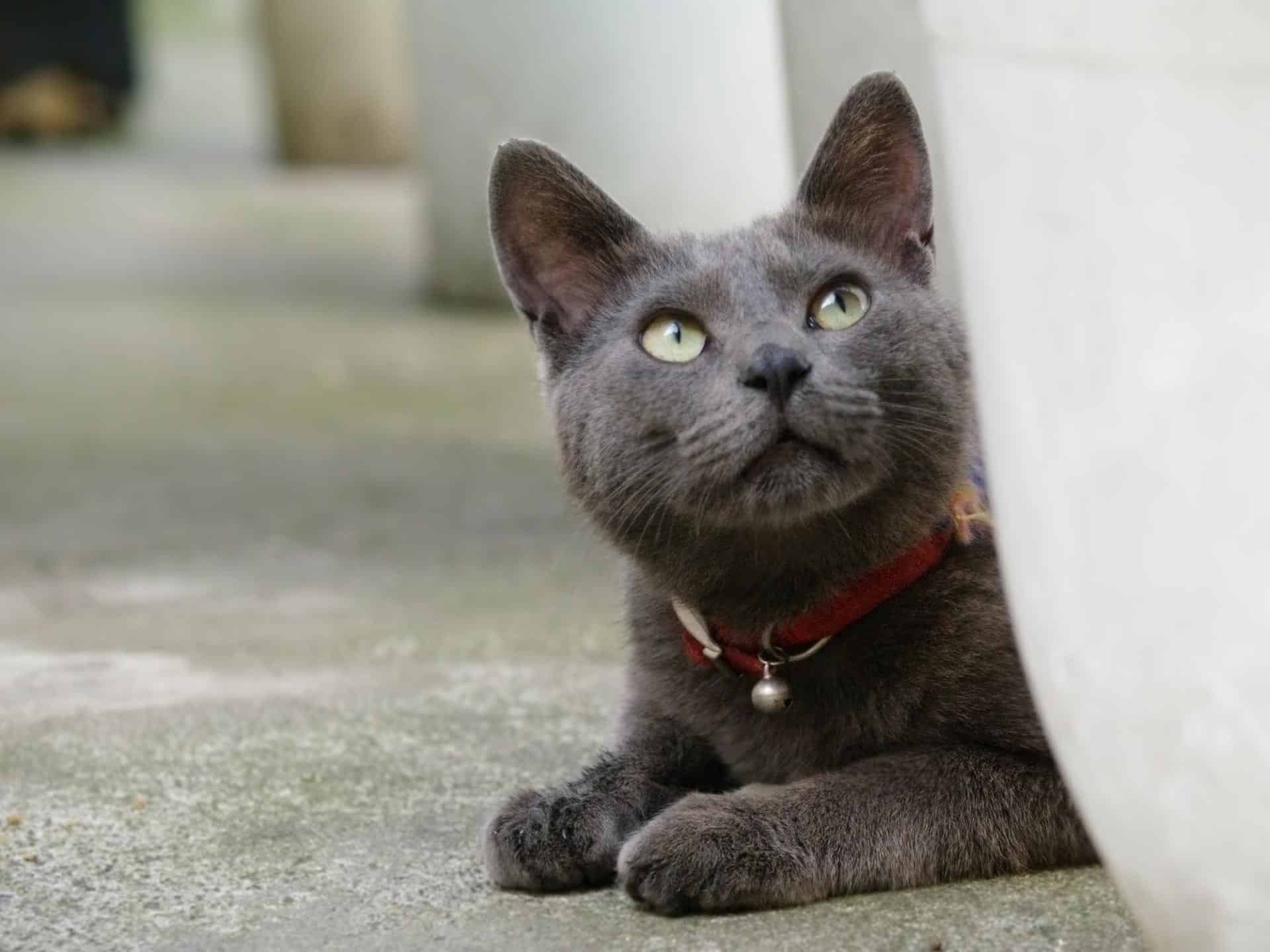 And if you still don’t get the hint, I won’t hesitate to use my vocal chords. Now, don’t get me wrong – I am not the kind of feline that goes wailing its head off at the slightest injustice.

I only become vocal when I really need to. Like when I’m unhappy because my food or water bowl is empty. Or you’ve momentarily forgotten that your life revolves around me.

Then, I’ll really coo and trill.

And yes, that does mean you should immediately stop what you’re doing and rub my belly, stroke my coat, and engage in other forms of affectionate worship.

Oh, I’m not just sociable with grown-up humans, either – I’m get on with all beings. As such, I have no problems bonding with small humans and even other pets. I’m incredibly patient with children and will choose to walk away when handled too roughly instead of retaliating with my claws.

Yes, I’m a gentle cat. But the thing is – I’m also a jealous cat. Especially when it comes to other pets.

I can put up with the presence of other pets, sure, but don’t let me ever catch you showing more affection toward those peasants when I’m around.

I am and will remain your favorite. Or there will be consequences. Fur real.

Sociable, friendly and all-around awesome. Who wouldn’t want me as the main feline in their lives? Yea, I’m pretty much ideal for most fanciers and households due to my very amiable temperament and playfulness.

Moreover, I am not an avid climber and prefer to relax on the living room carpet or the couch. This is what makes me an ideal choice when you’re looking for a cat that won’t clamber up cabinets and other high spots in and around the household.

That being said, I may not be suitable for first time cat owners since I can be very demanding when it comes to attention. I expect to be shown affection most of the time and of course, I’ll have a say on everything that happens in and around my surroundings.

My ancestors hail from Ampur Pimai in Thailand’s Korat Province. We are actually a breed that has been raised for more than a thousand years already. Based on Thai legends and traditions, the Korat is revered as a cat that brings good luck and fortune to its guardians. Interestingly, we’re considered a cat of the masses, unlike the Siamese that were only originally bred for the royal family and diplomats.

Legend has it that even the King Rama V of Siam instantly fell in love with my breed when it was presented to him when he visited the province of Korat. He was also said to have been the one to coin the name “Korat” for our breed. 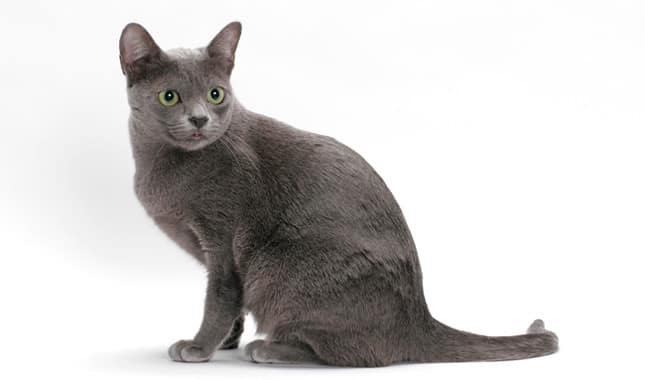 The very first documentation of the Korat can be seen in the Smud Khoi or The Cat-Book of Poems, which was written during the Ayudhya Period approximately between 1350 and 1767. It is one of the most prized treasures of the National Library of Bangkok.

Illustrations of the Korat also appear in the tamra maew, an ancient book about Thailand’s native cats that was produced during the 14th century.

Apart from being praised as a feline that displays extremely beautiful physical characteristics, the Smud Khoi also describes the Korat as one of the seventeen breeds that is believed to attract money, good fortune and wealth to those who own it. However, we must be received as a gift for our magical powers to take effect.

The Smud Khoi emphasizes that the Korat was a breed that was made by a group of mystics called Heremits, who aimed to bring prosperity and luck to the common people, particularly farmers, fishermen and peasants.

As for how my breed made it to the New World, the Korat first arrived in the United States in 1959 when Jean Johnson, an avid cat fancier and the wife of a U.S. Foreign Service worker in Thailand, was given a pair of Korats, Darra and Narra, by Thai officials as a gift when her husband retired. They were officially accepted by the Cat Fanciers Association (CFA) in 1967.

Healthy and happy? Well, that’s easy. Just spend all your time with me. 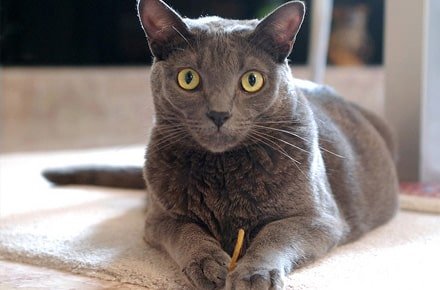 Oh, you can’t? You have something called work…and a life, you say

Well, if you’re worth it, I’ll make do with an hour or two of interaction a day.

But if you hear me caterwauling about my isolation and neglect all over the place, just know our bonding sessions are going to have to be increased.

As for physical needs, I’m fairly healthy and resilient to common cat diseases. The one thing that you’ll need to watch out for is my body weight. I obviously don’t care to become obese, so please keep a close eye on my diet and exercise.

Oh, and I don’t want to go the other way either. Allowing me to get too skinny can disrupt my body’s ability to metabolize certain enzymes, which can result in me becoming extra sensitive to anesthesia and we can’t have that, especially if I’ll ever need it.